How can we distinguish euphony and cacophony? The quality of sound is determined by frequency, one of the main characteristics regarding a singular tone. A chord containing several tones can be harmonious and discordant depending on its frequency set. Tuning and temperament produce the desired pitch regarding a given pitch and modify that tuning to lessen dissonance.

There is a simple and easy way to determine whether two tones are compatible. Consonance happens when there is little interference engendered by pulsations of sound waves. And it occurs only when the ratio between the frequencies of the two tones, so-called distance, is numerically simple. A distance between two pitches can be mathematically described as the ratio between the frequency of the first pitch and the second frequency.

Let's delve into an example of two pitches, 260 Hz and 390 Hz above. We can calculate the distance as 2:3, the consonant interval named the fifth (from C to G). The same process can reduce various frequency ratios. You can drag and modify each frequency value and check out the simplest integer ratio of two pitches. Clicking the fraction lets you hear a custom-made chord of two pitches.

Temperament is especially crucial for keyboard instruments, which allow players to play only the pitches assigned to the various keys. Thereby, altering a single note's pitch can spoil the whole performance. Different musical temperament methods like just intonation and meantone temperament have been developed to play reasonably well in all of the keys. We'll identify how those methods create 12 tones in 1 octave (12-TET) and whether their melodies are plausible.

From articles in Wikipedia,

Don't hesitate to click on each entry of the table below and check out how it sounds. Listen to random music composed on each temperament. Our aural sense would find that the most familiar is the equal temperament, now commonly used in piano tuning.

From an article in Wikipedia,

In another game which is commonly known as Nim (but is better called the subtraction game), an upper bound is imposed on the number of objects that can be removed in a turn. Instead of removing arbitrarily many objects, a player can only remove 1 or 2 or … or k at a time. The player taking the last object wins.

In this game, we’ll slightly change the rule to get a certain number of stones. Now you can only grab as many stones as the number written inside colored circles.

From an article in Kapwing Resources,

Deepfakes are finding their way into meme culture more than ever before and one clip is leading the charge. The “Dame Dane” meme features a Japanese song from the popular video game series Yakuza.

I will apply First Order Modeling method, which allows creating deep fakes in a few minutes. You can also create your own Dame Dane video using Google Colab.

For further information, please refer to the video below and visit the website of the paper.

More other topics on https://datalab.snu.ac.kr/seminar. 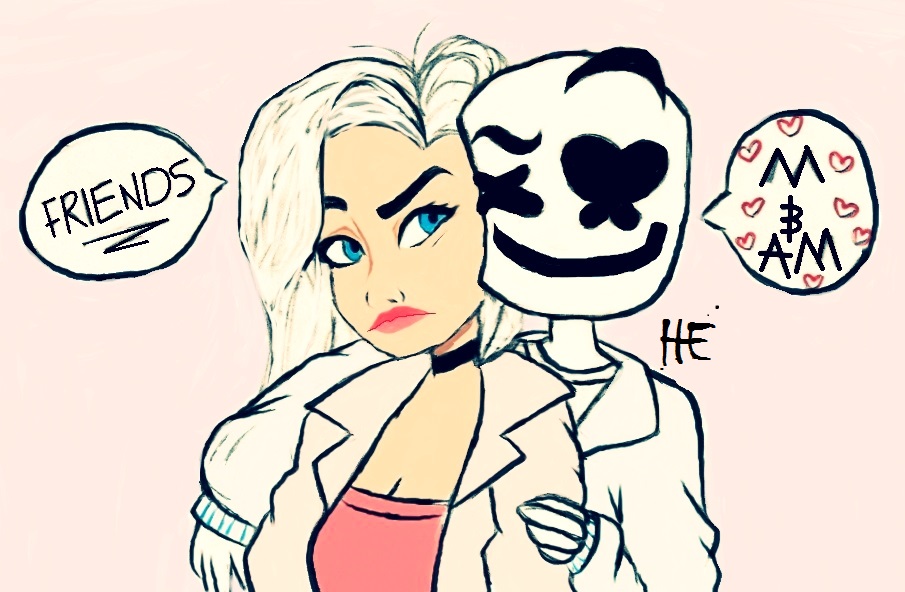 These are my friends’ websites, which motivated me to create my own GitHub page.
Go visit and find some interesting stuffs!

This is an example article showing how to embed YouTube videos.

Due to COVID-19,
I’ve started a YouTube channel and decided to upload practice videos while taking PE courses.

Skulpt to use Python in Markdown

This is an example article showing how to embed Skulpt and Ace code editor to use Python.